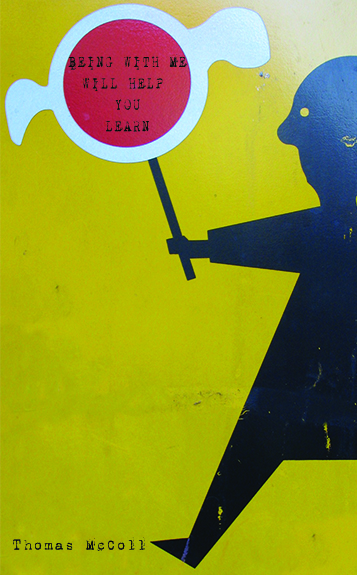 My first full collection of poetry and flash fiction, published by Listen Softly London Press, is out now and available direct from the publisher here & from Amazon here.

Entitled Being With Me Will Help You Learn, the book contains 56 pieces originally published in magazines such as Envoi, Iota, the Alarmist, Rising, Push, Paper & Ink, Belleville Park Pages and Ink, Sweat and Tears.

Below is a poem featured in the collection: